by Thanh TungPosted onSeptember 2, 2021
On 09-01-2021 at 12:21 a.m., Hernando County Sheriff’s Deputy Y. Hantzis and Deputy S. Gutierrez observed a possible narcotics transaction occurring in the parking lot of Motel 6 located at 6172 Commercial Way, Spring Hill.
Moments later one of the individuals drove off from the parking lot and headed north on Commercial Way.
Deputies conducted a check of the vehicle’s tag, which revealed the registered owner had a suspended driver’s license. Deputies conducted a traffic stop in the parking lot of the Circle K gas station located at 6227 Deltona Boulevard.
The driver of the vehicle was identified as Tara Lynn Breeden DOB/09-10-1989. 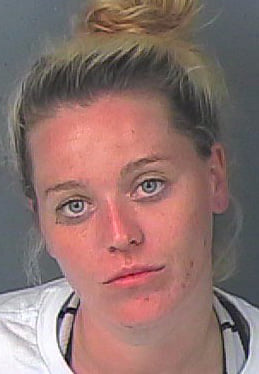 As deputies approached, they observed Breeden attempting to hide clear baggies containing a white powdery substance and a crystal-like substance on her person. Additional baggies were found lying between Breeden’s legs.
The substances in the baggies were later field-tested and identified as fentanyl and methamphetamine.
Deputies located a total of 6 grams of fentanyl and 4.1 grams of methamphetamine. Additionally, 1.5 grams of marijuana and various drug paraphernalia were also located in the suspect’s vehicle. 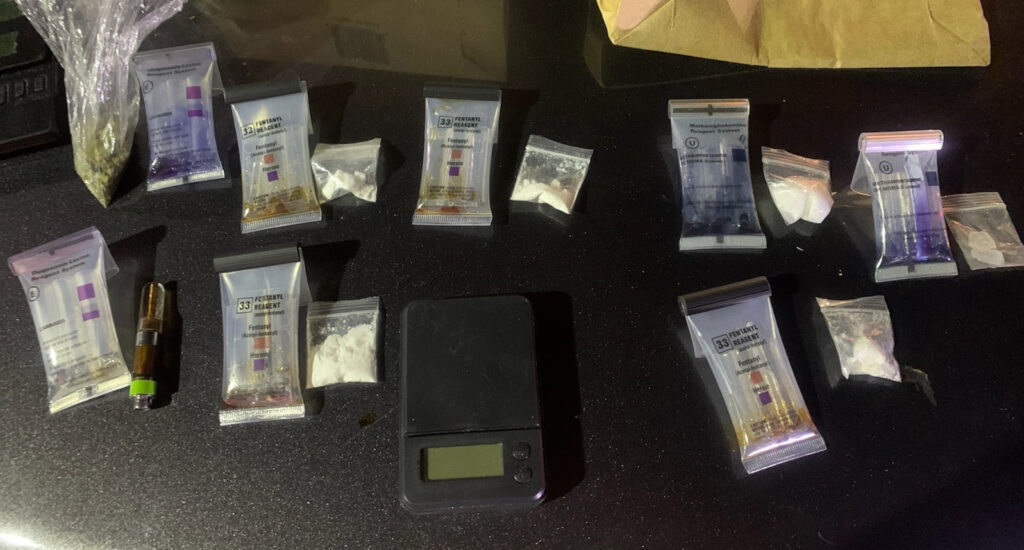 Breeden was charged with Trafficking in a Controlled Substance, two counts of Possession of a Controlled Substance with Intent to Sell, Possession of Marijuana, Driving while License is Suspended (third or subsequent offense), and Possession of Drug Paraphernalia.
Breeden was transported to the Hernando County Detention Center where she is being held in lieu of a $53,000 bond.
The Office of Sheriff:
The Office of the Sheriff is established by the Florida Constitution. As a constitutional officer, the Sheriff has the exclusive authority to administer his or her agency and is responsible for preserving the peace throughout the entire county, carrying out the laws of the state, the orders of Florida courts, and the ordinances of the Board of County Commissioners. The Sheriff is the chief law enforcement and correctional officer of the county.
Sheriff Al Nienhuis was initially appointed as the Sheriff of Hernando County by the Governor in January of 2011. He was then elected by the people of Hernando County in 2012, ran unopposed in 2016, and was re-elected in 2020. Sheriff Nienhuis remains accountable to the people of Hernando County.
5 / 5 ( 1 vote )