A very alert citizen contacted the HCSO with information regarding his whereabouts after seeing the information on the agency’s Facebook page.

Thank you, to the citizen who contacted us and to everyone who shared the information.

The Hernando County Sheriff’s Office is requesting assistance from our media partners and the community in locating a MISSING ENDANGERED ADULT. 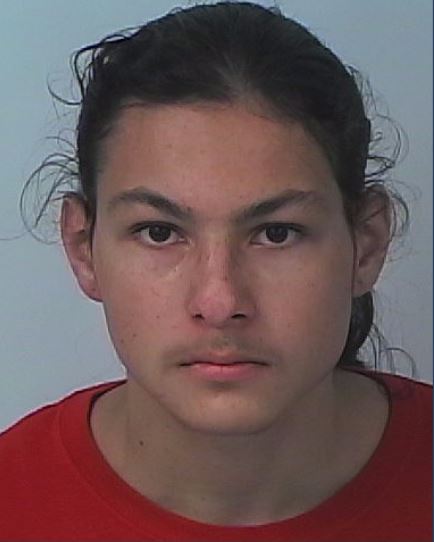 Dravin David Farley was last seen on 03-26-20 at approximately 1 a.m., when he left his residence in the area of Talbot Circle (Spring Hill) on foot.

It is believed that Farley left the residence due to being upset over recent arguments with his father and step-mother and the recent loss of his biological mother.

Farley, who lives with his step-mother, suffers from several mental illnesses that require medication, which he does not have with him.

Dravin Farley functions with the mental capacity of an eight-year-old.

Farley has a bright orange backpack in his possession and is possibly in possession of a pocketknife.

Farley may be travelling on a bicycle, unknown description.

Farley is not known to be suicidal; however, it is abnormal for him to run away.

If you have seen Dravin David Farley, or know his current whereabouts, please call the Hernando County Sheriff’s Office at 352-754-6830 or your local law enforcement agency. Thank you.