While few would argue that the cost of healthcare in the U.S. is expensive, you might be surprised to learn that hospitals don’t see much of that money. Yes, there are a handful of highly profitable private hospitals, but these are the exception-not the rule. The fact of the matter is that for all the operating room charges, inpatient care, surgery, and other billable procedures a hospital performs, they only receive a small amount of what is billed. Here are some of the reasons why. 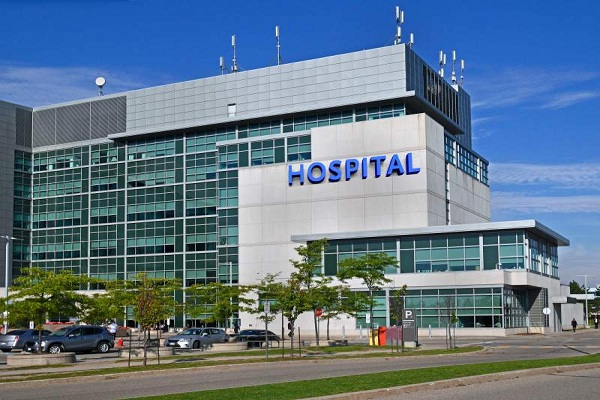 In the hospital industry, any operating room charges or other procedures for which they are unable to collect what is due are known as “uncompensated care.” This can take the form of pro bono work, in which the fee is waived, or cases where the services have been performed and the patient is unable to pay. It can also be caused by old debt being turned over to a collection agency, which usually causes hospitals to forfeit around 50% of the bottom line for the bills to be collected.

While private insurance usually pays operating room charges in full, the same is not true for the government’s Medicaid and Medicare programs. While these programs provide invaluable and life-saving coverage for many Americans with special needs and the elderly, they are notorious for only paying percentages of what the hospitals are owed.

The healthcare industry has lots of money flowing in and out, but the bottom line is that very little of that money is profit for hospitals.