It is a part of American culture to elect officials to represent us in government. We elect representatives in every branch of the government, including the judicial branch.

However, in some cases, we do not elect judges. Someone in higher power appoints them. Why are there different ways for judges to take the bench? Why do we elect some judges?

Finding the answers to these questions can help you to better understand the judicial branch of government while also giving you more insight into how the legal system works. 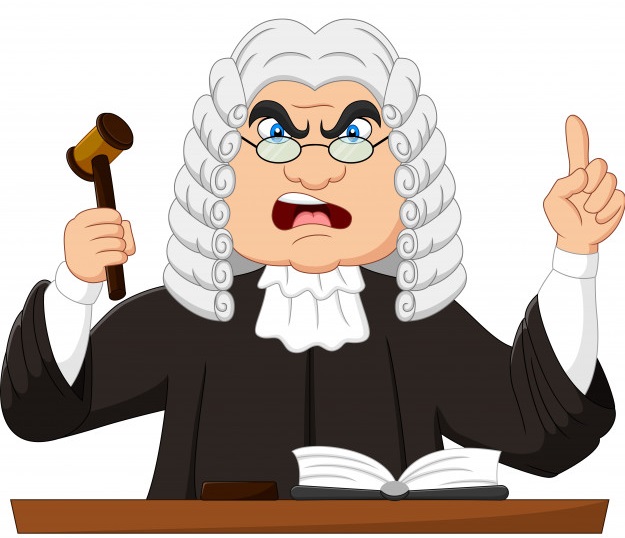 Harvard Law Today explains that electing judges can help to reduce the partisanship that comes with appointing them. For example, if the executive branch appoints judicial positions and quite a few positions come open during the term of a specific leader, then that leader will appoint judges that follow his or her political leanings. It can create a very one-sided government that leans in one direction politically.

Appointed judges may also feel as if they cannot be completely independent in their decisions. Since a political party leader put them in their job, they may feel some allegiance to that party, which may cloud the judge’s decisions.

Electing Judges: The Pros and Cons

Electing judges still bring in partisanship. While judges do not run on a political platform like politicians, it still is the same election process and same atmosphere. Therefore, it politicizes judicial elections.

However, in an election, the main idea is a judge should be impartial. Judges cannot take a side. They need to have an open mind. They cannot run on a platform saying they are against certain punishments or that they will be lenient on certain types of offenders. That is why when you see a campaign for a judge, such as Judge Michael Tawil, you will notice the focus is on his or her achievements.

This is much different than many political campaigns. Judges focus on the experience and legal knowledge they bring to the job. They will specifically note their ability to be impartial and fair. The focus is on the job they can do, not on putting down an opponent or stating their personal opinions, such as happens in political campaigns.

The Benefits of Appointment

Despite the arguments for electing judges, many still feel appointment is better. Some people cannot get past the fact that when we elect a judge, we do so through the exact same process we use to elect politicians. Despite the campaigns of judges being much different than those of politicians, there is still an air of partisanship.

People who support appointments feel that appointments remove the politics from the process. There is no campaigning or fundraising, which brings about its own concerns. It takes money to run a campaign. Judges have to find ways to raise funds that will not cause him or her to become impartial or give anyone an advantage.

For example, many times, a judge will get funding through people he or she knows. Often, this includes lawyers. This brings about concerns of conflicts of interest should the judge later face that attorney in court.

Another issue is that the public does not have the information or knowledge to know what makes a good judge. They may vote for someone for superficial reasons or because they feel that person has certain political leanings based on past decisions. They rarely will take the time to research what makes a good judge and what characteristics a judge should have as compared to the candidates running for the position.

How To Choose a Judge

Between elections and appointments, there really is no winning way to choose a judge. Both have equal pros and cons. There are solid arguments for each and against each that could sway your opinion.

As it stands, we elect judges for some judicial positions, and leaders in the executive branch appoint judges for other positions. This hybrid version of the judicial system seems to be what works the best for now.