If you have ever wondered how neurofeedback is done or even what it is in the first place, let’s briefly explain. It’s a form of therapy that manipulates brainwaves using auditory and visual cues so they can change into something closer to those of a normal brain. It can also be done through auditory and other kinds of stimuli, not just visual ones. 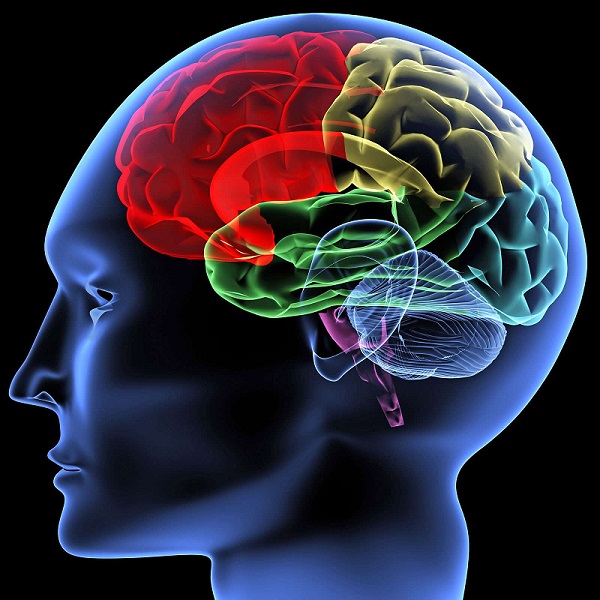 Neurofeedback is a way for people with anxiety, depression, or even attention deficits to rewire their brain into an improved state that relieves the initial symptoms after training the mind. When you’re looking for an anxiety treatment that can manage your symptoms well, consider taking part in neurofeedback sessions.

Neurofeedback sessions are scheduled appointments where people have their brain state-monitored while being taught how to relax and control it. It is often done with the help of video games, but not always.

The therapist will be able to see what kind of brain waves they are emitting at all times through a computer screen to adjust the training accordingly.

1. How are these sessions helpful?

They are helpful because they can give people more conscious control of their brains. Human consciousness is simply the mental state in which they feel aware of what is happening around them at all times. For example, you might be conscious that your hands are cold or that you’re thirsty.

It is made possible by an organ called the brain, which controls almost everything you do, including breathing and moving your muscles to play the guitar. When someone has anxiety, they often have an overactive amygdala (which controls fear) and underactive prefrontal cortexes (which helps suppress fears).

With neurofeedback training, these brain parts can be regulated so they function better by learning to relax during frightening triggers. The amygdala can be taught to respond to triggers not with fearful reactions but with non-fearful, more appropriate ones.

Neurofeedback is a successful way for people who suffer from anxiety or depression. For those without anxiety or any mental illness, neurofeedback still helps by improving focus, memory, and lowering stress levels overall.

3. What kind of equipment is used?

The first kind is called an EEG machine or an electroencephalograph. This device has several sensors that go on the head and scalp which measure brainwave activity, like those produced by alpha waves (calming), beta waves (excitable), and theta waves (relaxed).

The second kind of equipment is some screen or computer monitor on which they show pictures to stimulate reactions in the brain.  A third type might be a video game or other system to control their mental state consciously. These are often used for children with ADHD because it allows them to change their mind wave states accordingly to pay attention better at school without taking any pills.

4. Are there any side effects?

There are often no side effects for people who use neurofeedback because it manipulates the brain rather than changing it completely, as pills do. Sometimes they can get a headache or feel dizzy, but this is rare. Neurofeedback is also non-invasive, so the patient won’t have to go through surgery to get better. Generally speaking, neurofeedback is not harmful and has no side effects, even when done frequently over time.

Whether you’re looking for ADHD or anxiety treatment, you can rely on giving neurofeedback sessions. Neurofeedback sessions can be good for everyone regardless of age, race, sex, or mental health condition. It’s even fine for children with autism since it teaches them how to control their mental states so that they don’t act out in social situations.