by adminPosted onDecember 8, 2021December 8, 2021
Date: December 7, 2021
The Hernando County Sheriff’s Office Intelligence Unit assisted Monday with the arrest of five individuals wanted on a variety of charges.
Detectives in the Intelligence Unit assisted District 1 with locating two individuals wanted for questioning in an active investigation and who had active warrants for Organized Fraud and Theft. The suspects were located at the Grove Mobile Home Park on Broad Street.
Steven Slattery DOB/05-14-1985 and Amber Durey DOB/08-09-1986 were arrested at the scene without incident. Slattery’s bond was set at $40,000, while Durey’s bond was set at $27,000. 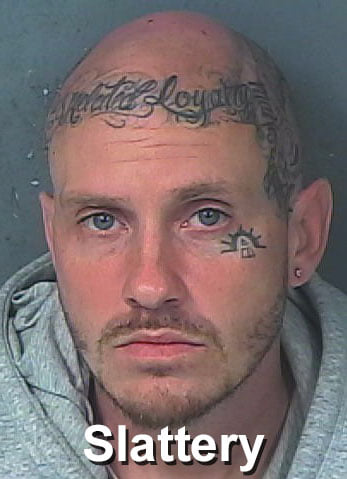 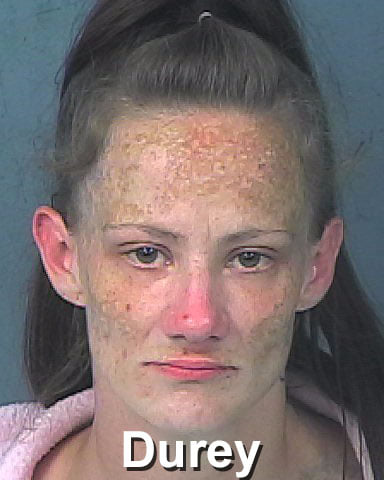 While in the process of arresting the suspects, detectives were approached by an individual who reported another wanted person was currently staying at the mobile home park.
James Morrow DOB/12-22-1995, who was wanted on a warrant for failure to appear on narcotics charges, was located inside a residence at the mobile home park.
Morrow was arrested without incident. He is being held on a $5,000 bond. 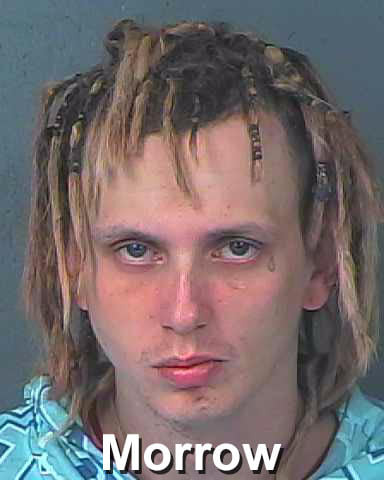 Intelligence Unit detectives then assisted with locating Austin Rhinesmith DOB/09-12-2000, who was wanted for a Sex Offender violation.
Investigation revealed Rhinesmith had failed to register his transient status within 30 days. Rhinesmith was arrested at the Sheriff’s Office in Brooksville. He is being held without bond. 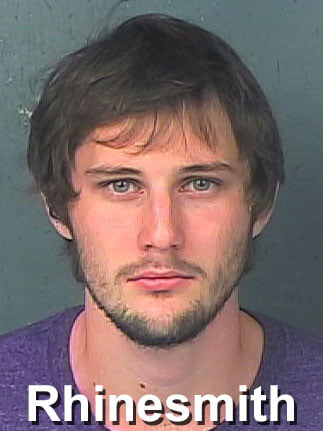 The fifth individual was arrested at the Tall Oaks Village Mobile Home Park in Brooksville.
Intelligence Unit detectives located a vehicle parked at a residence in the mobile home park that had fled from detectives on Dec. 2.
Detectives were given permission to search the residence where the vehicle was located. Detectives located Dezem Flannagan DOB/02-19-1994 hiding under a bed. Flannagan was arrested on active warrants for Grand Theft Auto.
He is being held without bond. 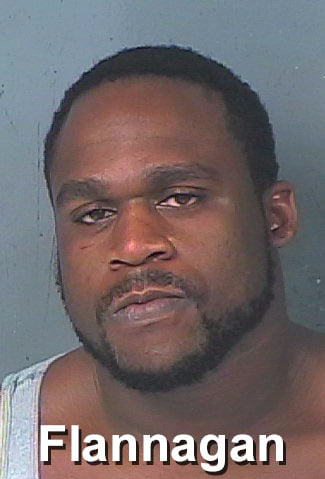 The Office of Sheriff:
The Office of the Sheriff is established by the Florida Constitution. As a constitutional officer, the Sheriff has the exclusive authority to administer his or her agency and is responsible for preserving the peace throughout the entire county, carrying out the laws of the state, the orders of Florida courts, and the ordinances of the Board of County Commissioners. The Sheriff is the chief law enforcement and correctional officer of the county.
Sheriff Al Nienhuis was initially appointed as the Sheriff of Hernando County by the Governor in January of 2011. He was then elected by the people of Hernando County in 2012, ran unopposed in 2016, and was re-elected in 2020. Sheriff Nienhuis remains accountable to the people of Hernando County.
5 / 5 ( 1 vote )