The advancements in tech development that the world has seen in the last few years has revolutionized just about every industry. Whereas Silicon Valley was once a small but thriving hub of silicon wafer suppliers, it now the bustling tech capital of the world. Ingenuity, development, and research are just a few of the specialty areas companies like Apple or Facebook are exploring. If you think flying cars are a distant science fiction dream, think again. The things that are being dreamed up may be possible, although wildly unbelievable. Here are some of the areas that optimists feel tech can deliver on. 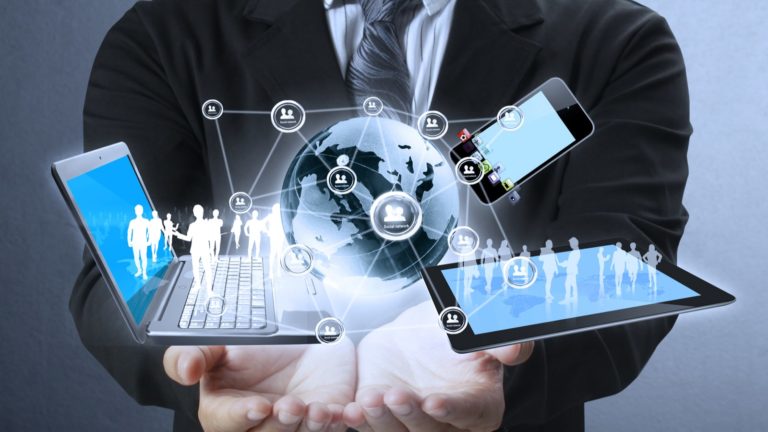 Cancers and diseases are still the most destructive elements of the aging process, but with the help of gene-editing technology, this might be eliminated in the year ahead. Advancements continue in stem cells and tissue engineering, and the overall hope is that scientists will be able to increase the span of time individuals are physically active and mentally sharp.

If the country was able to make it to the moon, there is little reason to doubt a trip to Mars in the coming years. It is being considered the new frontier in human space exploration. Private companies have already been testing, and with moderate success, improved capsules and new engineering designs.

The long-range goal is to turn the entire world’s energy supply toward a renewable platform. While a strong option is pursuing solar power, there will be some significant investments in cities where the location received very little sun. Along with the power surge will need to be an investment for storing clean energy, and if it can be done, the globe can deal with climate change.

Tech developments have come a long way, but to make a dent in these problems, considerable work still needs to be done. However, the sky seems to be the limit for many applications.