by Thanh TungPosted onDecember 9, 2022December 9, 2022
On 11-06-22, deputies responded to a residence in Spring Hill regarding obscene material that had been observed on a cell phone.
Upon arrival, deputies met with the caller who advised, his friend and former co-worker, Jody Fletcher, had recently stopped over to visit. When Fletcher left the residence, the caller noticed Fletcher’s cell phone had been left behind. 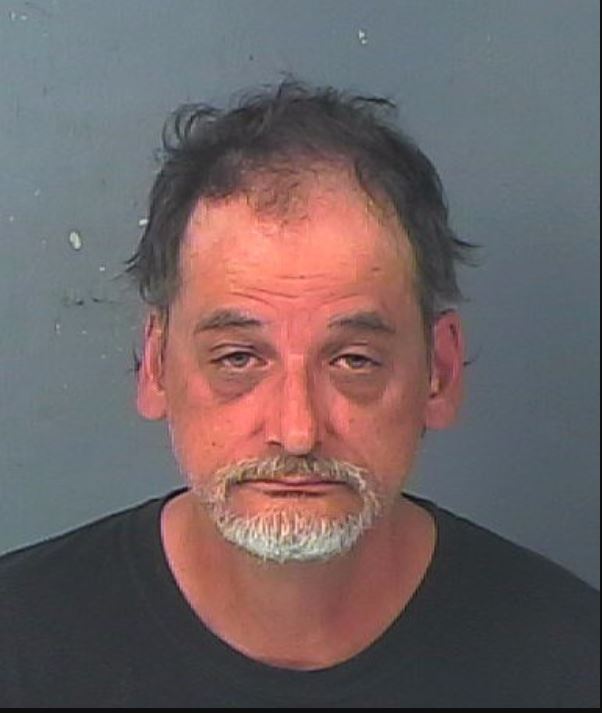 The caller decided to play a joke on Fletcher and make the phone’s wallpaper a photo of the caller.
As the phone was not protected by a PIN, the caller was able to access the applications.
The caller took a picture of himself and proceeded to attempt to change the wallpaper. While accessing the photos, to obtain the photo he took of himself, the caller observed numerous images of child pornography.
The caller immediately contacted the HCSO.
Upon arrival, deputies took possession of the cell phone and placed it into evidence.
Detectives obtained a search warrant for the cell phone. Upon examination, approximately 74 images of child pornography were located on the device.
Detectives then obtained a warrant for the arrest of Jody Fletcher and a search warrant for his residence to seize any electronic devices that may contain pornographic images.
On 12-07-22, detectives executed the search warrant on Fletcher’s residence and the arrest warrant on Fletcher. Three computers were seized from the residence.
Fletcher declined to speak with detectives about the investigation.
Jody William Fletcher DOB/06-06-1967 was charges as follows:
– Possession of Obscene Material (10 or more child pornography images)
– Use of a Two-Way Device to Facilitate a Felony
– Bond – $7,000.
Fletcher bonded out of jail later the same day.
Rate this post